Editorial Note: Forbes Advisor may earn a commission on sales made from partner links on this page, but that doesn't affect our editors' opinions or evaluations. 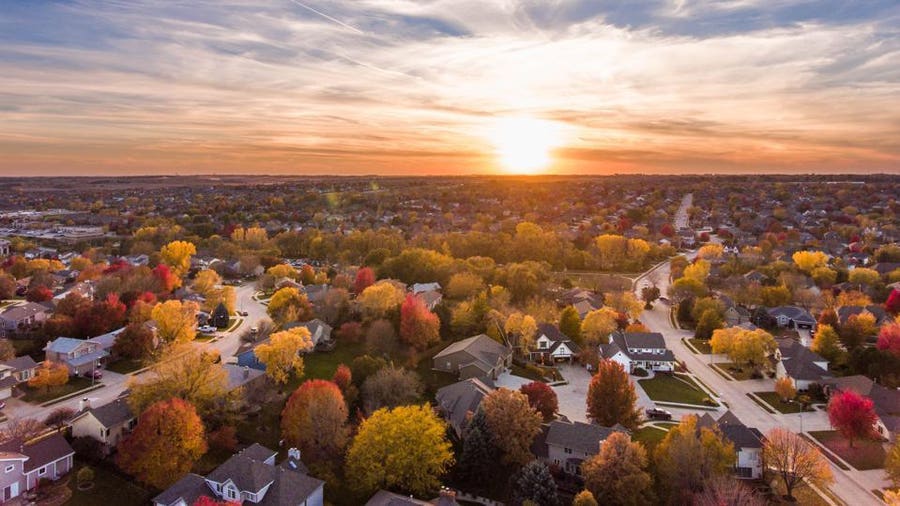 Historically, the fall ushers in less competition and better deals as children return to school and the holidays overtake schedules. But the pandemic altered that trend last year, and many cities are going through double-digit percentage increases in housing prices.

To get some insight into what prospective buyers and sellers can expect as we enter the midpoint of summer, Forbes Advisor spoke to housing experts across the country to get their forecast on home prices, rates and buyer appetite in the coming months.

Are Home Prices Slowing Down?

While a full-on celebration might be too soon, prospective homebuyers can breathe a little easier, based on predictions from real estate experts. Prices are beginning to decelerate in some areas as more inventory has become available for single-family homes.

According to the National Association of Realtors, unsold homes rose 3.3% to 1.25 million from May to June this year. Although the increase in inventory is not enough to satisfy demand, it might give buyers hope and possibly buying leverage with more options to choose from.

“Mortgage applications have dropped to an 18-month low, and we are seeing some real buyer fatigue in the market,” says Tamar Asken, real estate agent at Avenue 8 in Los Angeles. “Sellers are responding to lower buyer enthusiasm with price reductions.”

“The market in Northern Virginia has slowed significantly during the past month, with fewer offers and longer days on market,” says Ryan McLaughlin, CEO at the Northern Virginia Association of Realtors (NVAR). “While this would be a normal pattern in a typical year, given the intensity of the spring market, it is surprising. It could well be due to an uptick in travel as pandemic restrictions eased.”

Cape Cod, part of the “Zoom towns” (areas that got popular as more people were able to work from home) housing frenzy that took hold last year, is starting to see a slight reprieve from the hopped-up demand.

Last year, the early pandemic buying spree slashed Cape Cod inventory from approximately 2,300 homes to 230 homes as cities shut down and buyers flocked to the coastal town, says Ken Hager, general manager of Gibson Sotheby’s International Realty on Cape Cod. But Hager says that the market is beginning to normalize.

“Looking ahead, we could see price increases continue on Cape Cod as well as across the country, but at a much slower pace. And prices will likely retreat from panic-buying highs,” Hager says.

However, for some communities, the pandemic gave them a much-needed boost from the lagging price appreciation still leftover from the last housing crisis. Wisconsin, for instance, was slower to recover from the 2008 crash, when foreclosure filings hit a record high of 21.5%.

“In many of our neighborhoods, it took until 2018 to return to those pre-crisis values. Since then, we have seen double-digit appreciation, but it has largely been a reversion to the mean,” says Rick Ruvin, lead partner with the Falk Ruvin Gallagher team at Keller Williams in Milwaukee. “Locally, we are anticipating an evening of the playing field and a return to offers with the typical inspection and financing contingencies.”

Similar to how the pandemic triggered a sanitizer and toilet paper buying spree, consumers also flocked to the real estate market last year. As demand for houses picked up, interested buyers have pulled out all the stops to outbid the competition.

This caused all sorts of strange and perhaps reckless behavior, including buyers forgoing contingencies in the sales contract meant to protect them and their earnest money, which can amount to thousands of dollars. Some buyers were using their retirement savings, while others were getting loans so they could appear to be all-cash buyers.

But this going-for-broke approach could be declining, says Brady Miller CEO of Trelora, a real estate company based in Denver, Colorado. Whether it’s because inventory is beginning to ramp up or home prices are flattening, some buyers realize that they might be putting too much on the line and “are taking the power position back once they go under contract,” Miller says.

Even Asken, who’s based in Los Angeles’ notoriously expensive and competitive market, says she is noticing that more buyers are now proceeding with caution.

“I do not see the same level of desperation and urgency we saw a few months ago,” Asken says. “After large price increases, many properties just don’t feel like such a good deal anymore.”

Mortgage Rates and Home Price Forecasts for the Fall

While history would indicate that fall is when you can get a better deal on real estate, last year bucked all trends with enormous home sales growth recorded in the fall season. So are we likely to see a repeat later this year?

Ralph B. McLaughlin, chief economist and senior vice president of analytics at Haus, Inc., says that demand will go back to its usual cooling-off period in the fall, noting the recent expansion of inventory and retreating home prices.

“I think it’s absolutely likely that price growth will slow throughout the end of the year, as they’re already slowing from their peak in June,” McLaughlin says. “We expect price growth to moderate to the mid-high single digits by December.”

However, McLaughlin added that he doesn’t expect inventory to recover fully until next spring.

Likewise, Nothaft was cautiously optimistic, pointing out that inventory is on a rising trajectory thanks partly to lumber prices easing and the construction of new sawmills in the U.S. But Nothaft also agrees that housing supply is a long way from meeting demand.

Nothaft also expects mortgage rates to increase as we head into fall and the new year. The mortgage rates on both fixed 30-year and 15-year mortgages have been sitting at record-low averages since last summer, bobbing between the low-3% and mid-2% range. These low rates have only encouraged an already fiery housing market, so higher rates should help subdue demand.

“Mortgage rates are rock-bottom and record low, but they will not stay like that forever,” Nothaft says. “Over the course of 2022, we’ll see a gradual rise, probably about half a percentage point higher than in 2021. On the margin, that will moderate demand.”

The best course of action for buyers waiting on the sidelines is to start getting your finances in order now—if you wait to do that until a deal comes along, you’ll be too late.

This is a good time to work on your credit score—a higher score means lower rates, which translates into lower monthly payments. You can get weekly free credit reports from all three credit bureaus until April 20, 2022. After that, you’re entitled to one free credit report from each bureau per year.

Keep in mind that as home prices rise, so does your down payment requirement. What was a 5% down payment on a house last year is much higher this year as home prices continue to tick up, so keep saving and explore down-payment assistance (DPA) options.

Not only do you have to save for a down payment, but there are also closing costs and reserve money you’ll need in the bank, too. If you want help navigating the homebuying process, a great place to start is with a housing counselor. The U.S. Department of Housing and Urban Development (HUD) has a directory of free, HUD-approved housing counselors on its website. 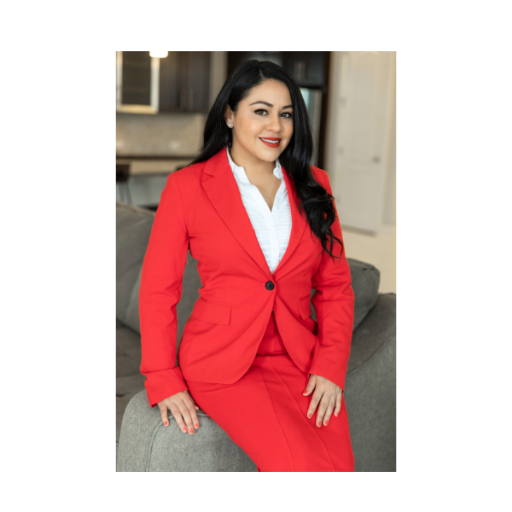 I am happily married and a mother to 2 wonderful boys. They are my motivation and one of my biggest reasons for choosing Real Estate as a career path. I am a compassionate, trustworthy, and loyal pers....

FALL HOME DECOR TRENDS FOR 2021July 23, 2021The time for pumpkin spice and sweaters is right around the corner, and we’re here to make sure you’re ready for the upcoming fall trends of

Will The Housing Market Cool Off By Fall? Here’s What Experts PredictNatalie CampisiForbes Advisor StaffUpdated: Aug 10, 2021, 11:29amEditorial Note: Forbes Advisor may earn a commission on

Planning a Disney World Trip in 2021? Here Are 19 Key Things to Know

By registering, you agree to our terms of use and that real estate professionals and lenders may call/text you about your inquiry, which may involve use of automated means and prerecorded/artificial voices. You don't need to consent as a condition of buying any property, goods or services. Messages/data rates may apply.